In Vedic astrology, the Shani Maharaj or Shani is one of the most feared planets. This planet is refected by Saturn and many issues that can occur in the horoscope of an individual like the Shani Dosha, Shani Sadhe Sati and the Shani Dhaiya are related to this planet.

People with the basic knowledge of astrology fear this planet so much and it is common to see that masses get confused even when they have a good effect of this planet on their horoscope.

Some phony astrologers even use the name of Shani to incite more fear in the minds of people and prescribe all sorts of ridiculous remedies to wad more cash out of their pockets. This enemy can be a friend in disguise if you think about it.

Let us see what Lord Shani entails and how this planet can help us in our lives.

Shani Dev also known as Graharaj which means the king of all planets. In the depiction, he is shown as an old eunuch with dangerous eyesight. He is thought to have tall physic with long teeth on his face and long nails.

The people believe that Lord Shani is summoned by the almighty whenever the mortals commit sins. He is thought to be very old and senile since he is the slowest moving planet in the solar system. Due to his slow nature, he is thought to bring more obstacles and challenges in the person’s life and return dreaded by all. He lives in each sign for two and a half years or more at times during each transit.

Shani can be very cruel when punishing the mortals but he is not demonic. He does not punish the ones who have not to harm. He is a great saint and the king of the world who causes all kinds of pains, afflictions, agony and harsh obstacles. He never takes the life of people. Without his blessing, no saint can attain enlightenment since he is the king of all planets.

As said before Shani dev is not a demon, so he is not irrational with his decisions. There are ways to please him if you work following him. If he gives the obstacles in life, he can be the one to remove them too.

This can be done by chanting the mantra of Lord Shiva “Om Shivai Namah”. Praying to Lord Hanuman also helps so saying Hanuman Chalisa every evening when you face the peak of troubles in your life is a great remedy. Hanuman Chalisa should also be changed whenever you feel low to increase mental strength and reduce the troubles given by Lord Shani.

The remedies for men and women are different when they wish to get away from the afflictions caused by Lord Shani in their horoscope. If men are suffering from the ill effect of the Graharaj then they must wear an iron ring on the middle finger i.e. the second finger from their thumb to calm down Lord Shani.

Similarly, if women are going through a bad time frame in their life and are experiencing Shani Dasha, Shani Sadhe Sati or Shani Dhaiya, they must wear an iron ring on the middle finger (second finger from their thumb) of their left hand.

Another remedy that both men and women can perform is eating only a vegetarian diet on Tuesdays and Saturdays. This will reduce the ill effect of Lord Shani on their horoscope and cause them fewer issues in life.

Serving oil to Lord Shani on Friday will also do wonders for you.

At last please keep in mind that Lor Shani dev is not your foe and can be a great friend if you work according to his rules. Please don’t fall under the traps of fake and phony astrologers.

What are Doshas and how do they form in Kundalis?

All About Mangal Dosha

The Birth Chart: How it Originate And What Planets Signify In It 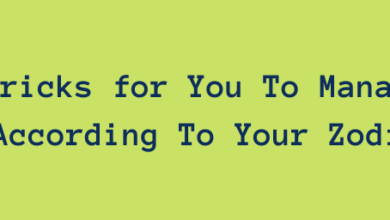 Tips and Tricks for You To Manage Your Finances, According To Your Zodiac Sign 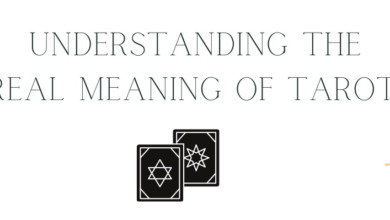 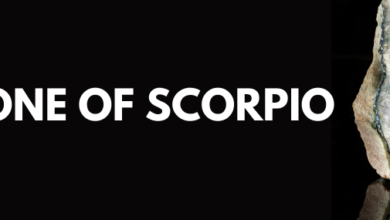