Marriage is a union of two people more than the union of two families as in the end they have to deal with a lifetime of togetherness health and sickness. It is a one-time but very crucial event that takes place in an individual’s life, therefore there is no stone left unturned when it comes to the celebration of the unification of two individuals. With that being said, it is also not wrong or harmful to have the idea of marriage or getting married during the Rahu Mahadasha period. In fact, Rahu in classical Punjab was called ‘bahu’, “one who would get you married.” Rahu also has a funny way of being involved in the event of a marriage, on one hand, it loves being the one to get people married and on the other hand, makes conflicts and fights occur in a marriage.

When it comes to Rahu Mahadasha Marriage then the person has to be very careful and vigilant about the surroundings as well as their wealth; because it is said that marriage during the Rahu Mahadasha period brings a loss of a thing – money, materialistic things, etc or a bad sign of something happening would occur on the day of the marriage. A Rahu Mahadasha is not so positive for the marriage either as it seems to be as it encourages the idea of “being selfish”, “me, myself and I.” It makes the person under the influence of Rahu Mahadasha eccentric and self-centered making another person non-existent. Whereas marriage is a two-way street in which communication and interaction are a pre-requisite between the partners.

All of this also depends on a factor that is, in which house the Rahu is placed because if it is placed in away from the 7th house or 7th lord, then there won’t be any negative impact on the Rahu Mahadasha Marriage. But if Rahu is placed in either 1st or the 7th house or Rahu is combined with other planetary bodies like the Moon then it will have an extremely dangerous and negative impact on marriage. People become greedy, restless, obsessed with themselves making their partner uncomfortable and uneasy to be around with.

When can Rahu Mahadasha Marriage happen without any negative effects or obstacles occurring?

If you are of marriageable age and there are no other delays in getting married process but if your Rahu is falling in conflict with the 7th house or the 7th lord then the person has to find the antardasha of Venus and Jupiter planet and calculate their favorable conditions then and only then It will be possible for the Rahu Mahadasha Marriage to happen.

Remedies to help the process of Marriage during Rahu Mahadasha

Even though it is all play and factoring of how the Rahu is placed in one’s birth chart and alignment with other favorable planets but few old-school remedies won’t do any harm, rather help in the process of nullifying the negative effects, impossibility and increasing the probability of a person to get married during Rahu Mahadasha.

Below are a few remedies that can help ease this process and eliminate the negative energies of Rahu in Rahu Mahadasha Marriage:

â— Feeding a mixture of wheat and sugar to red ants

â— Keep a bowl full of water and rice for birds in the balcony.

Rahu Mahadasha Marriage is equally negative as it is positive for a person. On one hand, it encourages the idea of marriage but also it divides by making disputes and conflicts in the marriage. Although there are a few solutions and remedies that can help nullify the negative effect of the Rahu in Rahu Mahadasha Marriage.

All You Need to Know About Mahadasha! 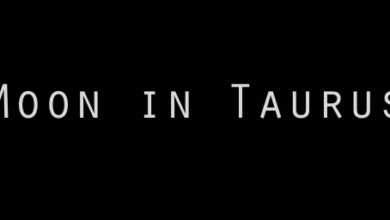 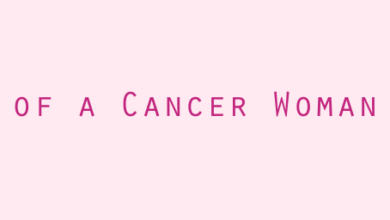 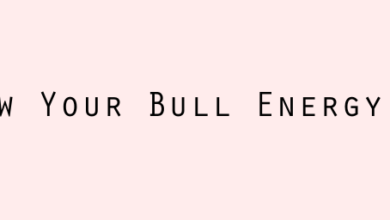