Why is the change of the name of the individual is suggested?

Does changing the name of the individual really even work? 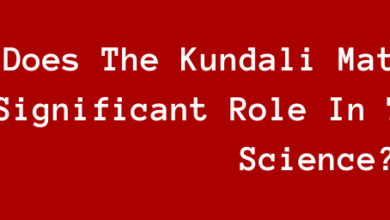 Does The Kundali Matching Have A Significant Role In This World Of Science? 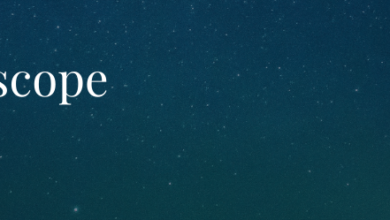