Have you ever felt all clustered and surrounded by several superstitious notions? Well, if you live in an Indian setting then you are probably already surrounded by a plethora of astrological and superstitious notions all around you. And this is because of the fact that India is a country where people tend to be all traditional and they support the astrological norms as laid out by our ancestors.

I’m sure that every household tends to have a group of elderly people who tend to believe in the charms of astrology. Speaking of astrology there are several other concepts under this side perspective. And one of those is Tarot reading.

TOP IT UP WITH TAROTS

Have you ever been to a tarot reader? Well, if not then let us give you a little insight about the same. Tarot reading is an art that helps us into a little guidance and shows us the right path towards what is right and what is wrong. It’s not just a helpful tool to predict lives like kundali matching, instead, it basically focuses on giving you the guidance you need.

There are 78 cards total in a tarot deck divided into two parts- The major arcana cards and the minor arcana cards. The major ones consist of 22  cards and the minor ones consist of 56 cards divided into four suits- Suit of cups, swords, pentacles, and wands. So, let us look into some of the most dangerous and scary tarot cards out of all the 78 ones.

While the name might sound a little subtle and innocent one, but Oh My!! This card according to what it portrays and means shows a dark and gloomy sky with a tower in the middle of the image with a burning and fiery backdrop and lightning struck the tower resulting in two men falling off the tower.

As per the image, this is quite a gloomy definition and depiction. This card represents a sudden change or a new angle that might be shocking for you and something that might leave you blindsided.

well now obviously s the name suggests it is quite an alarming card and it represents a skeleton kinda person in an armored look sitting on a horse with a black flag in their hand. This card is basically the indication of the fact that it does not mean sudden death or the end of life, instead, it represents an alarming change in one’s life.

Like the end of a relationship, a great loss in business, or being fired from your job. And most dangerous is the fact that it is quite impossible to fight this card, so we hope for you to be not this unfortunate to draw this card out.

As the name suggests, the “Devil” card gives everyone the impression of something really evil and alarming, but in turn, as the card depicts it portrays two people chained together with a strong ironed chain along with a beast looking upon them from behind.

So, quite evidently, this card signifies a toxic relationship with probably a partner or some substance and this image on the card also represents shamelessness and recklessness in one’s life.

This card represents a pretty heart stabbed by three swords, and this sobbing image definitely signifies a sense of heartbreak or betrayal. It might indicate the heartbreaking story of a couple, like you walking on your partner with someone else or a betrayal from a friend. So this card basically represents some sort of heartbreak, loneliness, or betrayal.

THE TEN OF WANDS

Well, as for this card it represents struggle as it depicts a man holding too much of a burden. So, this crud can mean that you probably are or about to struggle and suffer from an unbearable burden and now this might signify a certain materialistic burden or an unbearable relationship. So, basically, it means that you are probably taking more than you can handle so it is also an indication to you that buddy you need to slow down a little in life as you can’t take more than you’re already taking.

Tarot will help you have an ascetic lifestyle 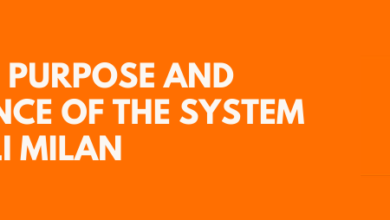 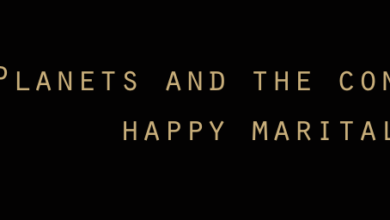 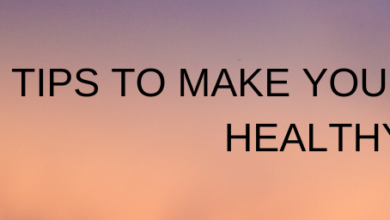 TIPS TO MAKE YOUR MORNING HEALTHY 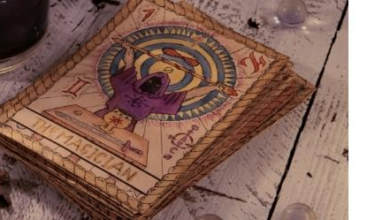 A Guide to Learn the Basics of Reading Tarot Cards