A Capricorn woman is the executive class women. You might want to imagine her in glasses, in neatly supplied shoes, a crisp uniform in an office working for her life and passion. She is way beyond her own sophistication to think about meager things in life like minor trifles, contentions with relatives, relationship drama. These are easy come and easy go for her. She is all too risen above these all. She is in the ways of emancipation from the ordinary into the extraordinary and puts her ultimate effort into making it one. She is driven by passion and ambitions. She is stubborn when it comes to all of these and would hardly make any compromises with these.

Capricorn women in there you get years may actually fiddle with love a bit. This is because they are too much astounded by the world of career and ambitions that their love life starts taking a second hand. As said they have a top-notched priority for their ambitions. She does not pay much time for courtship and hence her ultimate aim would be to get settled when the time is right. They are straight forward and on the face when it comes to love. They also have a history of falling in life with their in time friends and close by people. They are also emotional and hence need people who can give them a shoulder to cry on when they get back home after fighting the entire world.

An Aries man is not correctly a narcissist, but more a self-confident guy, who has the backing of the self-assurance that he has the potential to make through the rough times with beads of sweat and a smile on that face. Although they have their moments of vulnerability (on a general level who does not), so it becomes a responsibility too to take care of them in their moments of need. They are stubborn and pretty impulsive and may act out under pressure or emotions too. Their decisions may get too tacky at times. They are contentious and argumentative, with a good amount of presence of mind and wit and a tinge of sarcasm.

Just like the Ram, an Aries man has a fleeting sense of life. There is nothing in particular that they might call as their home. There is nothing homely about them. They are more of the open birds, or the open spirits running through streets, places, and wilds. Although they will give enough of the safety and security to the other person that they are present with. The concept of home for an Aries man is very basic. There must be solid four walls, a sleeping place, a chair and just other gross amenities that will be his refuge for the time being. They do not tend to invest much time at home. Hence if you are thinking of a home with an Aries man, you might well want to reconsider the options. As a dad, an Aries is a man that children would want to be around, the goofball who planes the spoons of food to feed the child.

There is a sizzle, chemistry that will always be in their ways of thinking and acting out loud wherever and whenever they are together. Both of these groups are pretty boisterous as being together and hence they live life king size. A Capricorn woman, being the badass she is, always wants to live it out by showing off to others. So does the Ram, the Aries man, being the childish guy he is, he would want to show the world the novel things he has taken up, the new relationship (just like a new toy). Sometime some contradictions might just give the much-required spark, you try to find that which you might lack in yourself. Aries is the kind of independent fleet and love to live life on their own terms. Capricorns are rigid but still, their understanding lets Aries give the wings that they require.

With that level of understanding, it might be suggestive that the Aries man  Capricorn woman crank it up a notch higher. They may try to officiate the things so that there might be the groove created for them. They will be facing a lot of stress and struggle in a whole way. But what is life if not the thorns that come along with the roses. A brush with death helps us live lives to the fullest. They always keep aside some intimacies to be discovered later. Although they go through a very modernized version of a love story, when it comes to exploring, they let the time decide what might actually be stored as a novelty for them. They will not jump at each other but would love to let regularity decide how to take on the next steps. Aries man is very much on the face, he will blatantly speak out what is on his mind. Therefore avoiding unnecessary Bollywood drama. Similarly, a Capricorn woman is very straight forward, she takes no shit and would love to take things on her face rather than behind her back. Capricorn is not specifically socialists. And the Aries are so busy intimidating people that they do not care for a social group. Some flowers are coming close, I guess ;-).

Since they still take something with them in the bag, they have the drive and the very important thing, the reason to make things sizzling. An Aries man being notorious will try to make the first move. The Capricorn woman, who is no Simran from DDLJ, will help him undress too. Therefore they have actually hit the targets at the right places. They still have so much thirst and exploration quench left inside them that it does not get boring or never loses the steam. The dive into the bodies is a very important step, and these two groups make sure they get it all right. Sometimes some fights may end up in a liplock and then revealing the passions. It is too capricious for this group. Sex, as said, becomes a drive more than apart.

Oh, there are going to be plenty. These two Zodiacs, the Aries man and Capricorn woman, are common in one aspect that they are bold, but their boldness comes off in different aspects. An Aries man will not be afraid to light a joint in front of his family, a Capricorn woman will never take any shits and will stand for her own rights. They differ a lot in their maturity. An Aries is an unambitious guy, who sustains on the basis of his revolting and impulsive nature. A Capricorn will be a typical careerist and has a lot of unattended ambitions which might cause her a lifetime of the ordeal. There might come up problems in adjusting. The Capricorn woman would make it invest money, but YOLO would the Aries man shout and insist upon spending money on once in a lifetime things. A Capricorn woman meanwhile is thinking for her future kid’s education, the Aries man might be thinking to buy a new puppy. There is also an ambiguity in the nature of Aries man, he might suddenly leave, whatever might come into his mind. The Capricorn on the other hand, being so much fickle-minded in her career would require some stability at home.

Which relationship, after all, does not have problems? The solution does not lose in walking away. Since both of these Zodiacs are the communicative groups, they should sit down and discuss the entirety about how to make the relationship work. A man changes a thousand times when he falls in love. Maybe there is some beautiful horizon hinged at the door to new possibilities for the relationship. Their relationship, as being based on so many contradictions, the free-spirited guy with the closed withdrawn girl, looks like a love story straight out of the frames of the movies. (Remember Kal Ho Na Ho? Or Jab Tak Hai Jaan? Well Shah Rukh Khan mastered this story way ahead of time) 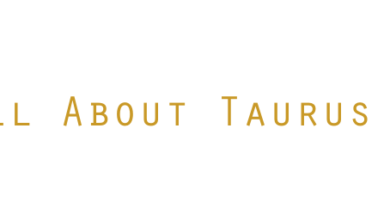 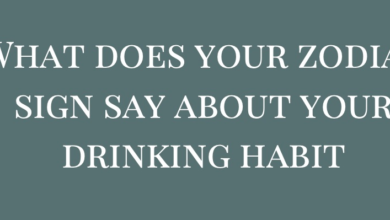 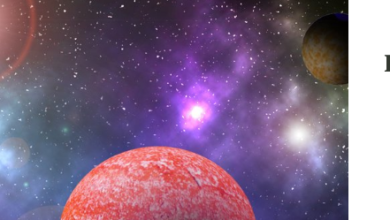 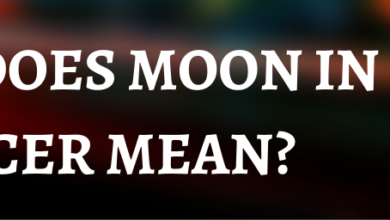 WHAT DOES MOON IN CANCER MEAN?