Zodiacs and Horoscopes are the new age tricks to find out about the traits of your own sun signs or anyone else’s. And this trick I must say is quite fun and informative both at the same time, as it gives us a deep insight about our nature and it also helps us an idea about the people around us.

Speaking of traits, it is quite obvious that every person has its own share of positive and negative traits and as for this reading, we tend to give our readers an insight into the not so positive traits of a Pisces.

Pisces, the water sign is one of the most emotional and subtle signs out of all the zodiacs.

They have a habit of being stable and balanced in every relationship of theirs’s, moreover, a Pisces is extremely empathetic and imaginary as they have thousands and thousands of imaginations in their mind. So, these selfless and natural healers sure are a treat to be with, but they also have a few traits that they should change, and some of them are:

If you friends with a Pisces or if you’re dating a Pisces then you should probably be cautious of these traits of theirs.As they have a habit of getting extremely sensitive about little things, even a harmless joke might sadden them and they might expect an apology out of you.

And this highly sensitive nature of a Pisces acts as a barrier in the middle of their challenges and their life. So, they should probably take a chill pill and relax a bit at times.

Well, Pisces are highly and extremely lazy, if they are not motivated to something then they will be all lethargic and lie around on the couch all day long. They don’t actually put in the right amount of energy in their efforts to make things right as they are big-time procrastinators and lazy bugs.

And this habit of their’s makes them believe that no matter what they can’t do anything to fix the problem now, but all they have to do is make some effort.

Don’t be mad at them if they stopped paying attention to you in the middle of a conversation, as Pisces have a habit of getting lost in their own puddle of imagination. We know that they are highly imaginative, and due to this, sometimes people assume them to be escapists as they have a habit of zoning out in situations like no one else is sitting around.

These dreamers are always lost in their own wilderness.

Pisces is a water sign so it’s quite obvious that they have several mood swings, and at times even they don’t know the reason behind their pissed-off mood. So, when a Pisces is not in a mood to talk or to express themselves then it’s better to give them space for you and their pace of mind.

They also tend to show a little attitude while they’re in their ‘do not disturb’ mode. So, beware guys!!

DECISION MAKING IS NOT THEIR CUP OF TEA

Pisces are highly indecisive, as they do not like taking any decisions. If you’re at a shopping mall and you ask them to choose a color then you will probably either have to buy both or leave both of them as they Pisces and their decision-making powers are null and void.

They prefer to be on the back foot and just go with the flow as that way they don’t get to take any such major decisions. So, if they ever get into a relationship, they will probably expect a partner who has the ability to make decisions from both sides.

So, the above traits are a few of the traits that a Pisces can work on, as being lazy, indecisive, moody and extra emotional is definitely not a perfect way to live life. And taking a look at the above list might give you some perspective so, have a read you watery Pisceans!!!

The Ups and Downs in the Sagittarian World 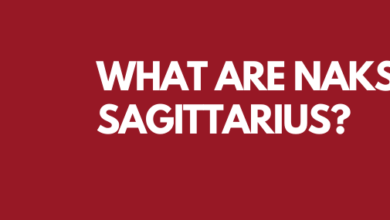 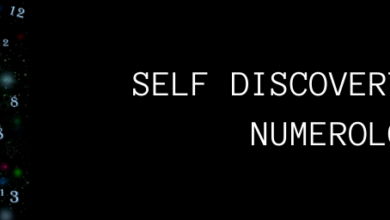 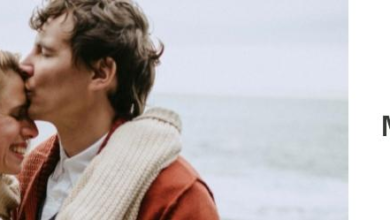